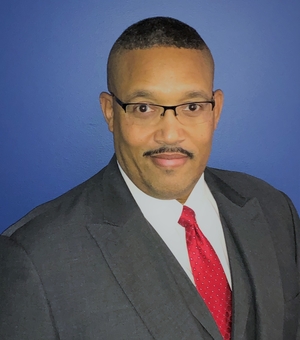 Kevin W. Weaver serves as the Director of Business Development of Federal Defense Industries Inc. and has held that position since May 2018.

Before entering pharmaceuticals, he served for over 9 years in the US Army; the majority spent in rapid-deployment units.

- He was a Platoon Leader and Executive Officer for a Forward Support Medical Battalion (FSMB).  His duties included Motor Officer, Contract Officer, Loadmaster and Rappel Master.

- He was awarded a company command and led an Airborne Area Support Medical Company (ASMC) in the 44th Medical Brigade (Airborne) in support of the 82nd Airborne Division and 18th Airborne Corps, FT Bragg, NC.

Kevin graduated with a bachelor’s degree in Chemistry/Pre-Medicine from Washington & Lee University (W&L) in Lexington, VA.  He was awarded an ROTC scholarship and commissioned in the Medical Service Corps.  He is a 3-Sport Athletic “Hall of Fame” member for W&L (Football, Indoor/Outdoor Track).

Kevin and his wife Claire enjoy being at the beach, wine-tasting, music & comedy concerts and spending “pack” time with their Siberian Husky, Luke.