“I am proud to honor the recipients of the 2016 Outstanding Supplier Awards. They represent the best of the best,” said Philip Ochoa, FDI’s President and CEO.

“FDI relies on its suppliers for timely accurate shipments, which is a critical factor in assuring mission success to accurately and efficiently supply and support the U.S. military with new equipment and replacement parts,” said Ochoa.  “Our commitment on these military contracts is to track and encourage supplier accuracy and performance, and our awardees scored high marks.  By acknowledging high achievers in the industry, we encourage best practices among all suppliers.” 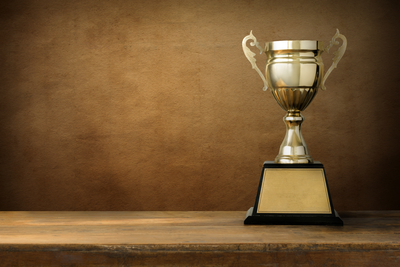